Our Facebook page is packed full of updates, friends, conversations, and a great place to network among your fellow members.  click the link below for more info.

We are also active in summer semesters!!  Her we performed our 2013 Semi Piece during the halftime of MC’s Womens Basketball game.  Check it out!!!

If you haven’t already heard, we are the defending FCA Turkeybowl Champions.  Check out our journey!

All the photos were provided by our historian, Plum Productions. Please help them by supporting their Facebook page and YouTube channel.
Plum Productions started out on theIzzy Ritthaworn channel and season 2 will begin on the new channel.

Click on the photo or title to check out the full photo album. 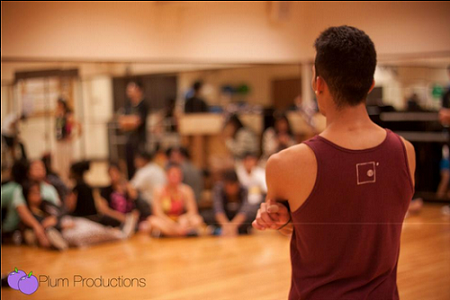 Practices were held every Wednesday & Thursday during the month of October and November before Semi-Formal on December 1, 2012. Location: PE 121, Dance Studio. 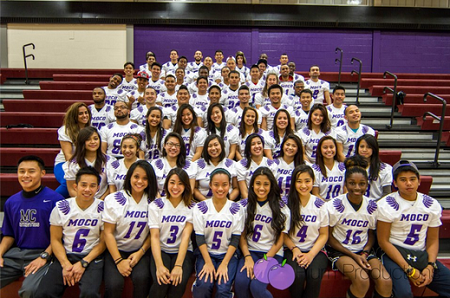 Taken on November 10, 2012 during jersey presentations. This was the night before the big tournament. 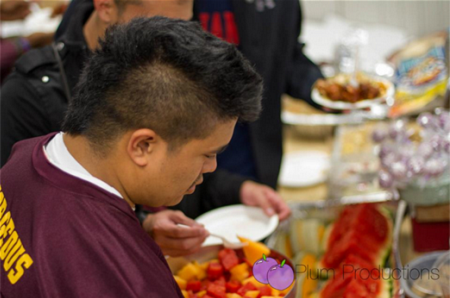 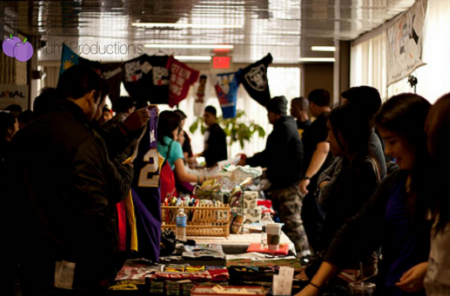 Past president, George Vargas wears his jersey from 2011 while eyeing some fruits. 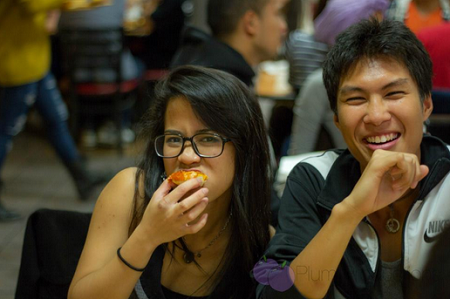 The vendor’s alley of Dialogue weekend. 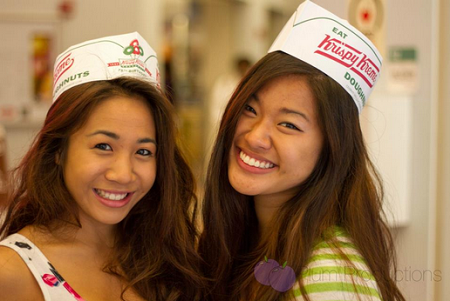 A two day event hosted by the women’s football team to raise money for tournament fees. Held on October 22 and 23, 2012. 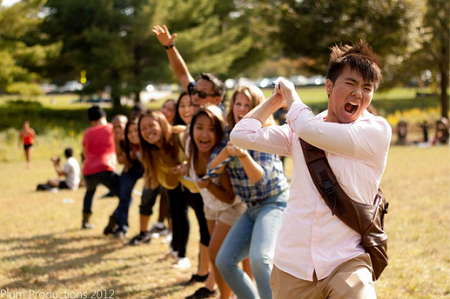 Katherine Yutuc and Carrie Phung at MC early in the morning to sell donuts.